Refine your search by providing your search term, then the location of your search, then an approximate radius.
in
> Riverina

The federal electorate of Riverina has an approximate area of 49,000 km².

It is comprised of the councils of Bland, Coolamon, Cowra, Forbes, Gundagai, Junee, Lockhart, Parkes, Temora, Wagga Wagga and Weddin plus parts of Hilltops.

It is comprised of parts of the state electorates of Cootamundra, Orange and Wagga Wagga.

It is surrounded by the federal electorates of Calare, Eden-monaro, Farrer, Hume and Parkes. 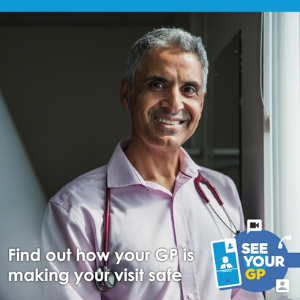