Refine your search by providing your search term, then the location of your search, then an approximate radius.
in
> Stuart

The state electorate of Stuart has an approximate area of 339,000 km².

It is surrounded by the state electorates of Barwon, Chaffey, Frome, Giles, Gregory, Murray, Namatjira, Schubert and Warrego.

It is within the federal electorate of Grey. 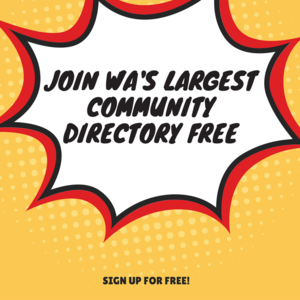